Addition to the Family

August 13, 2012 marks a very special day in the Parker house.  Grandson Chevy John-Thomas Lemos arrived into the family.  Some babies arrive quite normally without a hitch, while others just want to give everyone a bit of a scare as they make their way into the world.  Chevy came 4 weeks early and weighed in at 4 lbs 7 oz and 17.75" long.  He spent his first 17 hours in the NICU at the hospital before they decided he was perfectly fine and brought him to room-in with mommy and daddy. 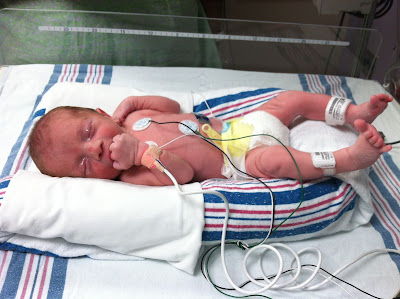 Mommy had very high blood pressure and had to be put on medication that wasn't very nice to her.  She was quite loopy for a while and for her I know that was not fun as she couldn't tend to her little man as she would have liked.  But, the doctors finally took her off that medication and she became more like herself with each passing hour. 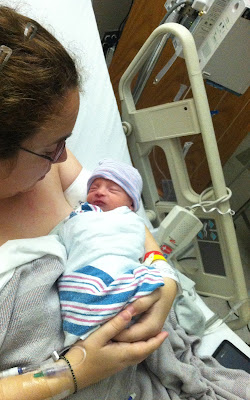 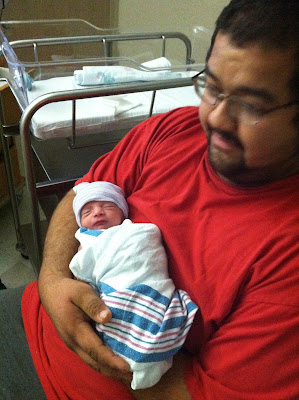 Meme' looks a wreck.  At the taking of this picture, I'd already been at the hospital for 17 hours with Allie and Aaron.  No hair brush in sight.  Over look that and just take in how small this little bundle really was. 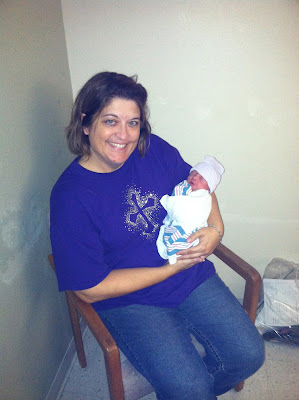 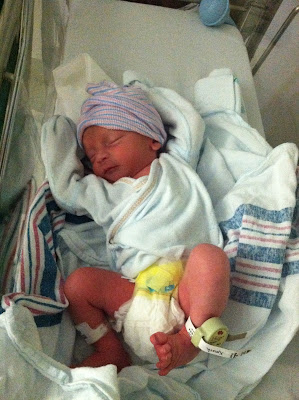 Uncle Randy was quite excited to hold Chevy for the first time. 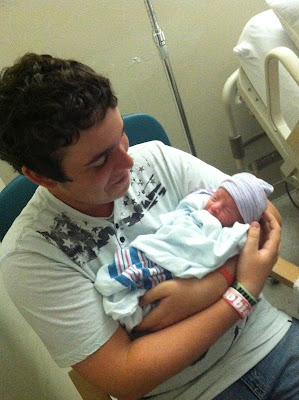 Pawpaw came to see Chevy at the hospital during his lunch hour one day.  He'd spent the first night at the hospital with Allie, but had to get himself back to work before long.  So, sneaking in a visit was what he had to do. 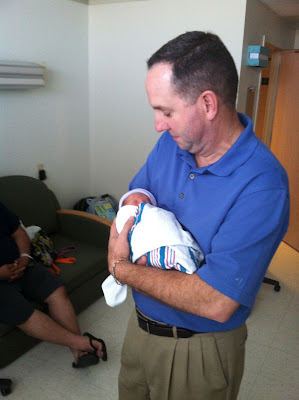 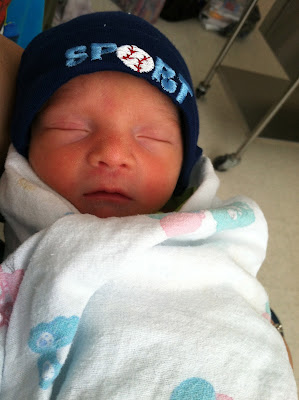 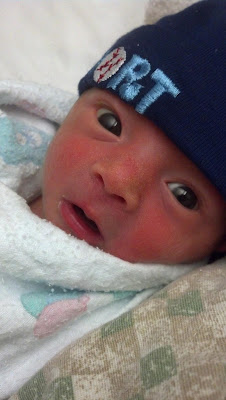 These photo's started Chevy's journey at "home," which for the first two weeks was at Meme's house while daddy and friends did their best to get the rest of mommy and daddy's stuff moved to their new house. 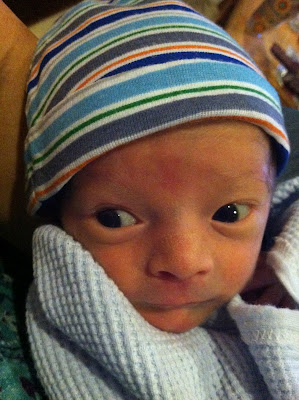 Can I say Uncle Caleb is a very proud Uncle?  He is.  He loves when he "makes Chevy smile." 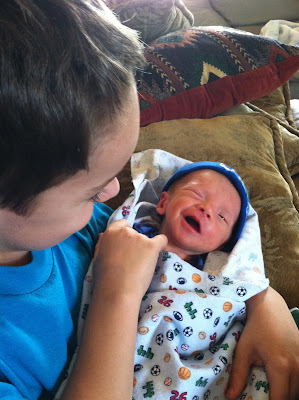 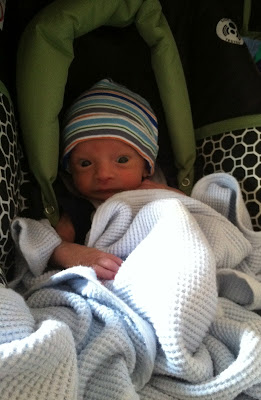 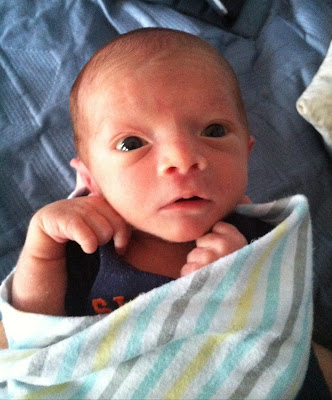 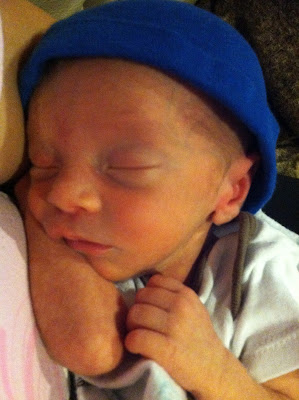 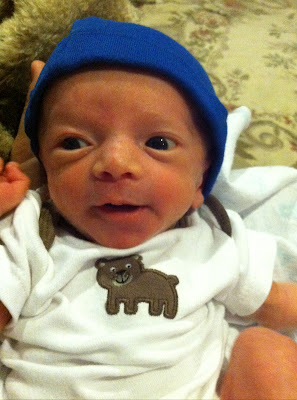 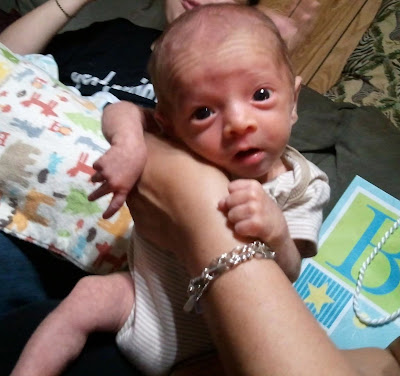 More of proud Uncle Caleb and look how much Chevy has grown!!  His little face is SO much more full! 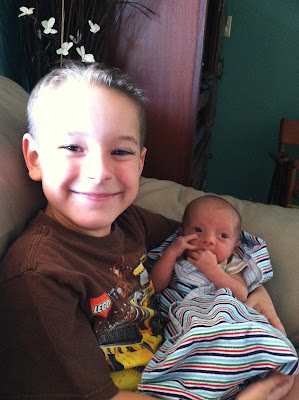 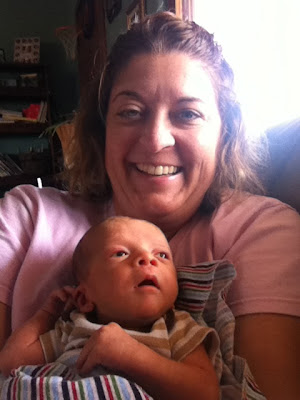 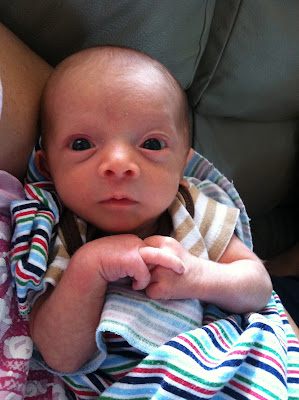 There will be more to come of this handsome little man.....Meme' won't be able to help herself from keep everyone updated!