I had the greatest pleasure over the March 16-18th weekend to visit a friend in Ohio.  Sonya and I have been email buddies since 2004.  We met through another friend on-line and the three of us would talk to one another at least once a week.  Somewhere along the way our 3rd compadre slipped away into the busy-ness called life, but Sonya and I have hung onto our friendship.  In more recent years, we continued our at least weekly chats, but they increased in spurts to more than once a week.  Sometimes we'd get busy and would have to have a catch-up session.

January 17th of this year, Sonya received some life-changing news.  Her husband, Kevin, was tragically killed in an automobile accident.  I wanted desperately to go to the funeral, but purchasing an affordable airline ticket at the spur of the moment wasn't possible.  After the funeral was over, I talked with Sonya on the phone and promised her I was coming to see her soon.  She told me that would be great as she would be needing visitors as time went on.

I checked with John's work schedule and what seemed to work for him was the weekend of March 17th.  I found myself a plane ticket and planned my trip.  Sonya was completely surprised that I had followed through as I think she never really thought we would get to meet one another in person.

I arrived in Ohio on time Friday evening, well, actually, our plane arrived 20 minutes early.  But, because a couple of other planes were late arrivals, we had to sit out on the runway until there was a spot for us to unload.   Sonya was waiting to pick me up from the airport.

We went to have some dinner at Red Lobster and followed that with a trip to the store for breakfast food.  In much the Pam-fashion, I slipped on a wet spot in the grocery and nearly ate-it big time...Praise God I caught myself and didn't have to spend the rest of my trip hobbling around.  After that Sonya showed me around a little bit, but it was already dark and we knew more site-seeing would have to take place on Saturday to really see anything.  We made our way to the home of her in-laws, which is where she is currently staying.  We had a late night visiting and catching up with one another.  She shared her heart, trying to let go of some of the sadness.

Saturday we were up and at 'em.  The plan was to spend the day in Amish Country.  I've never been before and it was definitely something I was excited to do. 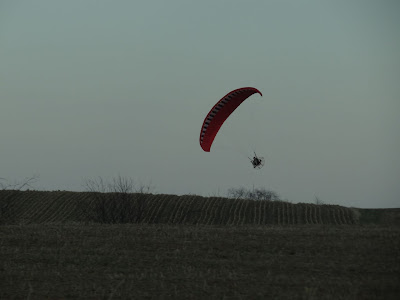 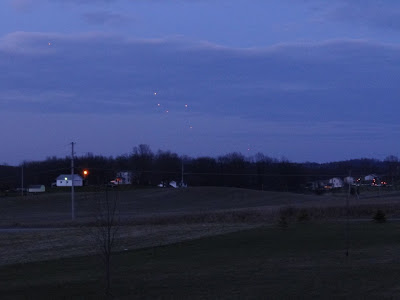 I had an incredible time.  Sonya was the sweetest person.  Just as beautiful on the inside as she is on the outside.  She is a sister in Christ and it is evident in all she says and does.  Her love for the Lord was contagious.  Her faith in Him was inspiring.  Her strength in all she's been through was so amazing.  I was there to visit her over the 2 month anniversary of Kevin's passing.  I was glad to be a distraction for her.  I do realize that difficult times still lie ahead and I hope to be a source of encouragement and positivity through it for her.  Our good-bye came with many tears.  Neither of us wanting to let go for that meant moving forward and getting back to reality.

If you're still reading this, I would like to ask you to pray special blessings for Sonya.  Please continue to lift her up in prayer over the months ahead.